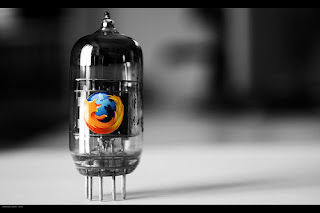 Updated: Oct, 01 2013 (BluHell, added)
By far the safest way, most private to surf the Internet is the Mozilla Firefox browser
It is the Cleanest, the most advanced; with millions working on it world wide to improved it
and discover it's vulnerabilities to fix them, but Firefox alone is just a browser, not safe enough
without armoring it with the appropriate Addons, here's a list of what I think the most-have for every firefox user,:

a cutting edge technology addon, almost an app by itself, you will not get infected by a malware that uses browser weaknesses to get into your computer, when you have it, the Trick of using it, as it's really getting more advanced by the moment, is only allow " temporary" the page you are viewing, If the page got some elements that you are aiming to watch, like a Video, flash, you could only click on the object, confirm, and it will play without having to allow the hole page, if you need to allow more scripts on a page other than the main URL that got you there, it's time you questioned the interity of the page, and inlisted the help of another Addon:

a paranoid site inspector that will display a colorful warning depending on the safety of the site, Yellow, Red, Green,.and gray for sites that are not yet rated, if you get an account " to make sure that evaluators do not just want a competitive site off the safe list " you can rate them ,.. . This addon is very light and will give the most warnings of all other similar internet site advisors , but just for the sake of it, you can use the "Webutation Addon " too for more reflection on what other say about a site,.. having them both on red, or one of them at least is something you have to consider as a security breach, and get away of that site,.. one point though, they will miss up sometimes and may mark a site dangerous just because it distripute copy righted materials, an ethical stand, but I think they should give that a different coloring indication, WOT for example, and I sent them so many e-mails regarding some app site named "Brothersoft" which is a fishing site to say the least, they have it on Yellow alert now, but will only show on search lists, and not on the page of the site.

a-HTTPS everywhere and SSL Guard
Search for both, If your Firefox version does not support either, look for simlilar addons,..
Both will force the site to use encrypted connection to your computer whenever they got one
perfect, but with some annoyances, difficulty when searching google, You cannot use most apps from Facebook, a great advantage for me,.. but you can ask both addons to not activate SSL on such sites, meaning you have total control over the Addons, a criteria I Had into consideration when writing this subject.

5-Some proxy Addons, " I suggest : Hide MyAss (Hide My Ass and their affliates were emplicated in providing sensetive data where it lead to the arrest and conviction of their client ,.. On My BLOCK LIST ): search for them if you want, since a proxy is a tool to help you confuse attackers;
plus, THAT you really have to have a descent Firewall.

a New VPN with 5ooMB free addon is :

DoNot Track Me :
Very hard on Firefox, maybe even harder on other FF dependent browsers like Palemoon, (Hot Browser)
May interfere with downloading, especially firefox's plugins update site ,.. but it May make browsing noticeably faster , and does block some tracking,.. addon is not final yet ,.. if you understand the risks t maybe a good idea to try it ,..
- 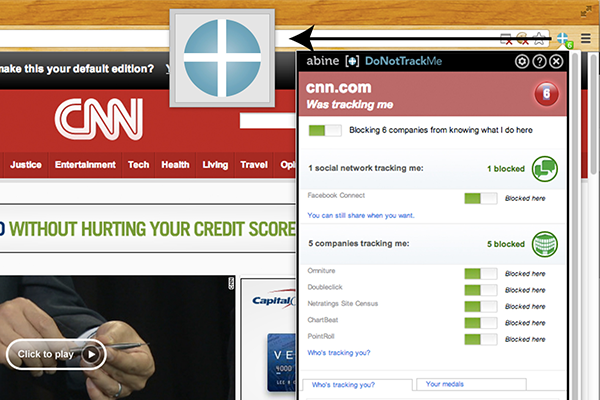 AdBlock Plus:
It does slow down your browser, will stop some sites from working, clutters the browser, some block lists managers like Fanboy got the nasty habit of blocking your IP If they feel like it, very hard to delete, always leaves a trace on your system , the more updates the more it slows down the System ,..
we recommend Privoxy, or Proxomitron instead , both are preconfigured, and do block adds (proxomitron accepts list-blocks), and make webpages load faster without interfering with any thing,.. they are both stand alone apps, and act as proxies ,..

-------- End of the Section : ( controversial Addons )
How do attackers exploit your machine:

a-They have to be on it, directly and insert a Trojan Horse that will give them a backdoor access to your terminal they can use it anywhere there's internet, , to combat this use a password for your firewall and change it constantly, you will never know if a friend, a family member starts to get cute and play a joke on you , that may just turn out to be very dangerous.
b-If they cannot access your computer directly, they will try to trick you into downloading the Trojan horse, through a link , an E-Mail message, ... so the fire wall comes pretty handy in these two scenarios
They Block the Trojan before it enters,.. and even if it did they will block it trying to contact the server that put them there, and render them useless, Some Trojans will be detected by your antivirus, some will have to be identified by the Fire wall,.. so,.. when we talk Firewalls, we really are talking you internet connections, and safety of the programs running on your machine, While Anti viruses are those programs that aim at destroying your computer, and you should have both , here are some Ideas .. and also here, ..

One great security addon that was discontinued and came back in a new name was Finjan, now TrustWave  which supersedes google in identifying infected site, it checks everylink live ,.. ( recommended)

Keyscrambler anti key logger is becoming questionable, and Firefox removed it, plus that other addons can pass it and record/log key stroke, an alternative for all applications is : 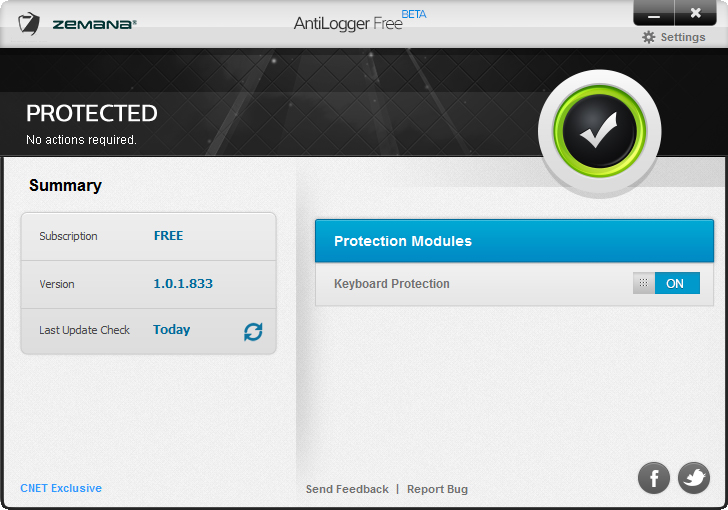 It's Not an addon, but it goes very well with this thread and topic, extremly light and silent 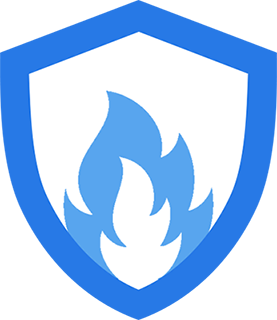 Needs no configuration (Yet) at all, very light, works with other browsers too ,..


*DO NOT get those from anywhere but the links provided here, Mozilla-Addons Page, or their official websites ,
for Example; NoScript DotCom is a rogue site, when the site of the addon is NoScript DotNet

*These Addons will work fine together, I didn't , for example suggest an Addon people are crazy about which is AddblockPlus, for the fact that, some sites will not work if you block their adds, and NoScript will get you as clean without having to go through that annoyance, Plus that such addons that need a list of exclusions is actually a privacy breach, because they will keep that list or use it to improve the product, so unless you really don't care if your dad finds out that you got some pics that you shouldn't have gotten, I suggest you take that into consideration .
*The safest way to go about installing these apps and others is from Mozilla ; link provided above, if they don't have it anymore, it's time you asked yourself , WHY.

*These Addons/Suggestions are based on my personal use, this will in no way mean that I endorse them, or that I am in anyway tied to them, it's your choice should you install them or not.

A new comer from Hell;

Bluhell Firewall,
This addon is the reason I started posting about adblockers, no matter what you hear , they do lag your browser, are bulky especially when they update ( always do manual update if you have more than 10 addons installed and got a not so fast connection ) , this addon is the lightest yet , there's another one called " Disconnect " but the boy from hell takes the medal, easily manipulative, install and forget no settings, no nothing , no restart on/Off one click away and it is the only addon of it's category that blocked some sites from sniffing what language the browser uses , " be advised that like any adblocker it may slow down your connection or lags, but it is the one I could tolerate " if you want an adblocker, I suggest you give it a try ( but disable all others, adblockers, addon firewalls don't work together too well "


Until Part 2 : Downloading tools ,.. stay well and thank you for being here

Other Great Ideas and Tips on Staying Private and Save on the Internet
Posted by تور نود at 9:27 PM